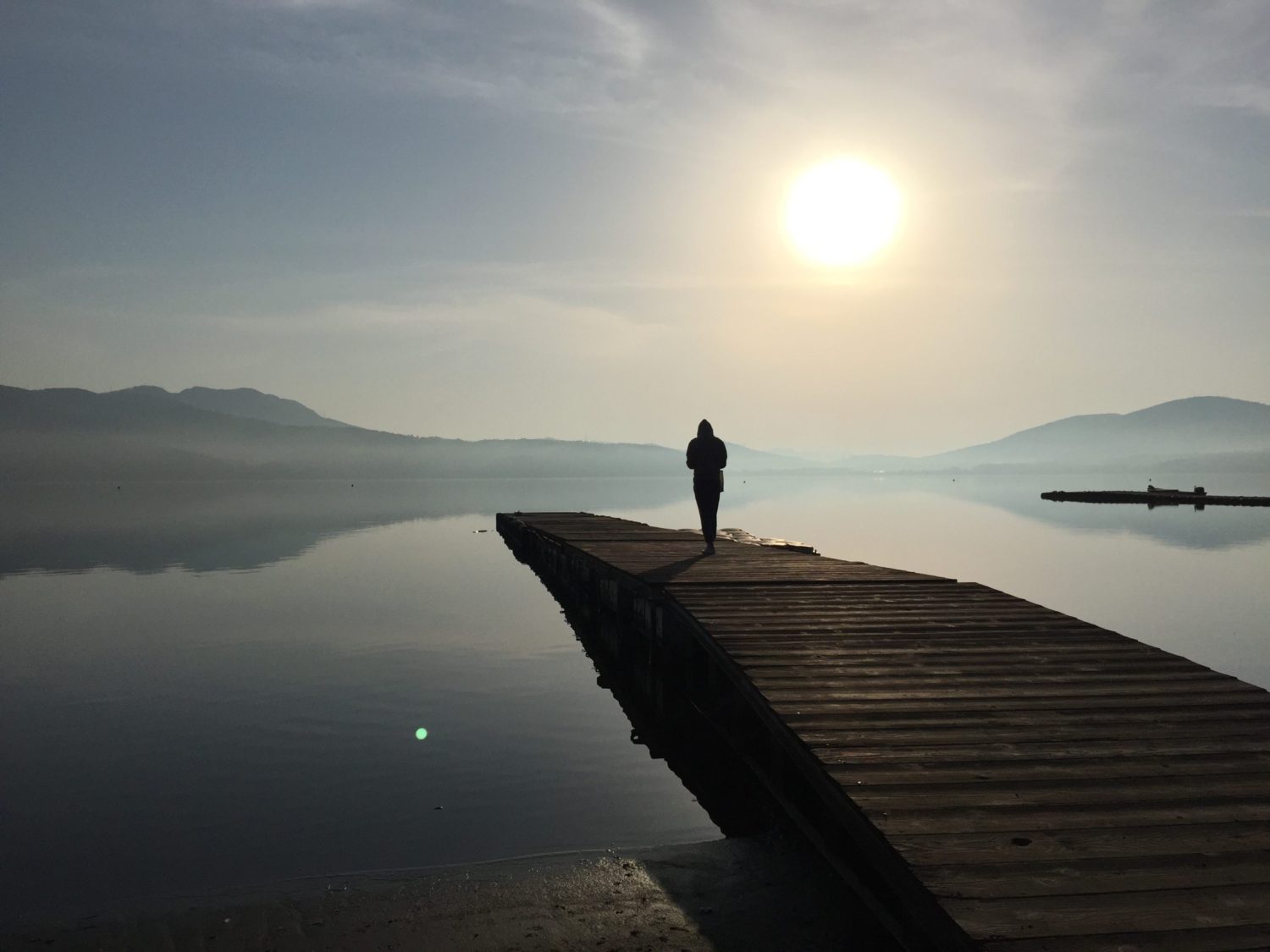 NUBACK（ヌバック） is a project alias of composer Dai Nakamura.
also in a band.. Vacation Three / BANK / Blank Music
founder of TOO YOUNG RECORDS 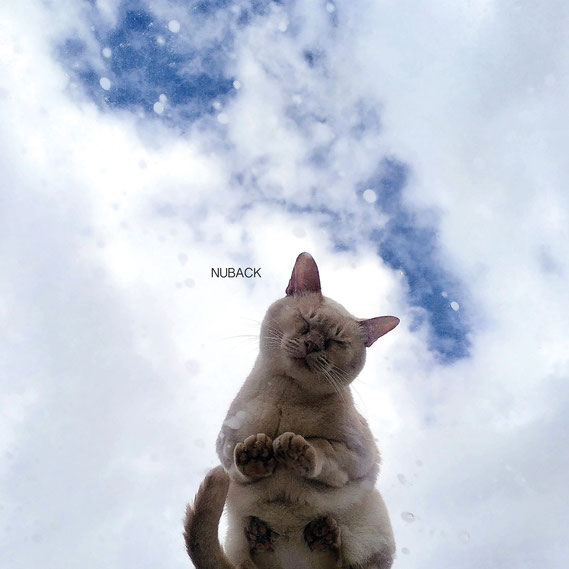 Available on Bandcamp.
It will also be available on Apple Music, Spotify and other platforms on March 17th.